Fighting discrimination and racism
Protesting against over-policing
Conference for a National Committee of Inquiry
We advocate and collaborate with policy makers by advancing legislation, petitioning the Supreme Court and more
The Sigd National Holiday
work to promote Ethiopian Jewry heritage
"Tamrache" Forum of Ethiopian Israeli Municipal leaders
We amended the Equal Representation law in the public sector in 2007 & 2011
Previous
Next

The Association of Ethiopian Jews (AEJ)  is a grassroots NGO that is connected to local and national challenges facing  Ethiopian Israelis. Then AEJ backs these issues with research, information and updated data on a wide-range of topics  to raise awareness and promote change. By cross-referencing between grassroots sources and public bodies, research institutes and data processing, we expose problems to decision-makers, while making the information broadly accessible to the general public. 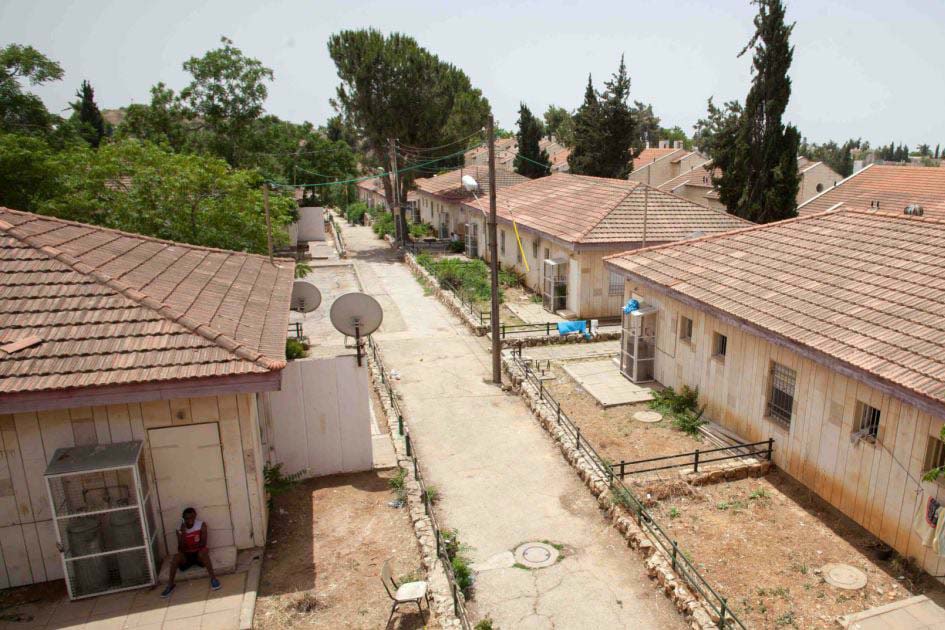 • AEJ Protects Civil Rights: As a direct result of AEJ’s successful petition to the Supreme Court in January 2021, Israeli police are restricted from stopping and checking Israeli citizens for ID without just cause or because a person “looks suspicious”. This is a tangible triumph for AEJ that improves overall Israeli citizens’ civil rights and quality of life.

• The Israeli police now prohibit the life-threatening choke-hold procedure during arrests in 2022 due to AEJ’s warning letter in partnership with its collaborative Police Forum of NGOs.

• President Herzog Improves and Increases Presidential Pardons for Ethiopian Israelis in 2022 in light of AEJ’s and our partner’s, Hebrew University’s Clinical Legal Education Center, request for the President to take action for criminal justice reform.

• Affirmative Action-Equal Opportunities Law incorporates Ethiopian Israelis in 2005 and in 2011 the law rules that at least 2% of public sector employees in public corporations and local authorities must be Ethiopian Israelis, including in management positions. This followed AEJ’s Knesset work with non-partisan MKs.

• In 2014, Ethiopian Israelis became free to approach all government offices, like other Israelis, as opposed to only the Ministry of Aliyah and Absorption as a result of AEJ’s appeal to Israel’s Supreme Court. AEJ’s inﬂuence cancelled this longstanding discriminatory policy that viewed all Ethiopian Israeli citizens as permanent immigrants regardless, and must approach the Ministry of Absorption for any government issues.

• The Council for Higher Education takes responsibility for Ethiopian Israelis in 2016, previously under the Ministry of Absorption’s Student Authority as an outcome of AEJ’s prompting.

• Cancellation of segregated programs in the IDF in 2017 following protests as well as AEJ’s work in the Knesset directed at the IDF so that Ethiopian Israeli soldiers are equally recruited into IDF programs for all soldiers.